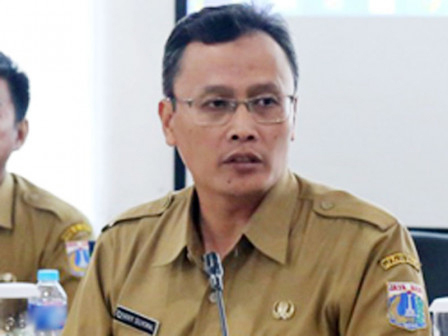 The Population and Civil Registration Agency (Dukcapil) has issued 1,364 civil documents belong to citizens that have been lost and damaged by the flood.

"We're opening Dukcapil service posts in locations stricken by flooding. Our men also do jemput bola service in each RW," he expressed, Tuesday (1/7).

This service will be intensified, which means all civil documents that are lost or damaged already have a replacement.

"If there is no power failure and good network, the printing process will be complete less than 10 minutes," he explained.

In addition, the agency also opens a consultation service to citizens who needed information on making civil documents, etc.

"Thus far we also have served 10 people who need consultation," he stated.