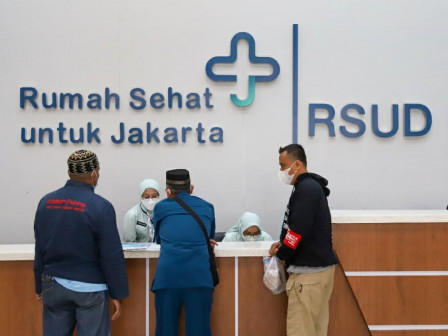 "Moreover, the governor's reading of the situation during Covid-19 is the same as us who saw that the weakness of prevention and promotion in the community made us go crazy when the virus popped up," expressed Rekan Indonesia Chairman Agung Nugroho, Thursday (8/4).

According to him, the lack of preventive and promotive steps in the community made health defenses weak. If the steps had been formed long ago, the readiness of the people in dealing with the disease would not be in doubt and the government only needs to support it.

"Our appreciation and support for the governor's efforts in building preventive and promotive health through changing the concept of a hospital into a healthy home," he explained.

Surely, it would be easy to form if there was a resident intervention. He cited that Cuba took 30 years to build health resilience in the neighborhood where residents live through preventive and health promotion efforts based on the active participation of citizens.