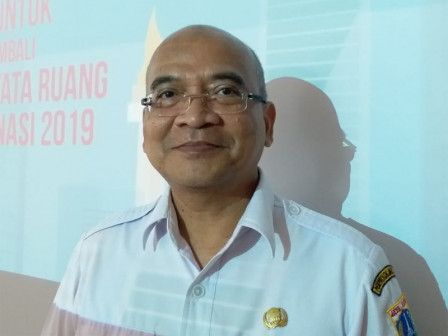 Surely, this can help local government in designing spatial plans

According to him, this program is a part of the process in improving spatial plan that has been arranged and also to assess implementation of existing plans.

"We need residents participation by filling the data and information into our database system. Surely, this can help local government in designing spatial plans," he conveyed.

Hopefully residents could participate in this program by giving data and information regarding space utilization and public opinions such as ideas, suggestions, and inputs.

"We socialize residents about this program from early January to March 2019," he stated.