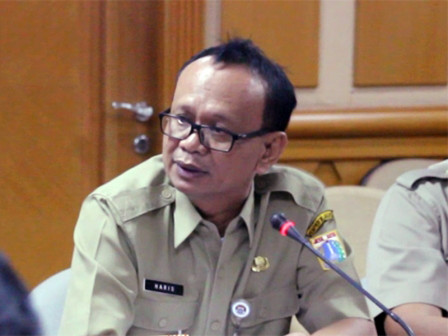 The South Jakarta Population and Civil Registration Sub-department (Dukcapil) has updated population data for 121 citizens through a mobile service car.

It is aimed at citizens who have not yet completed their population biodata, such as birth certificate number, blood type and so forth.

"Most citizens born under the 90s whose birth certificate number has not been recorded, including families whose marriage certificates," disclosed South Jakarta Dukcapi; Sub-department Head, Abdul Haris, Tuesday (12/3).

It is done in conjunction with the making of population documents in a mobile service car.

"We do this until it's finished," he closed.