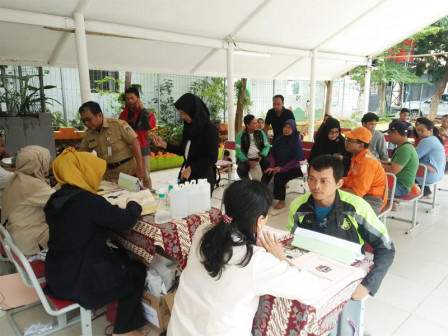 During January 7-14 period, East Jakarta Library and Archive Sub-department (Sudinpusip) has served 198 flood victims to get archive restoration and digitization for free.

This service will be provided until January 24

"Until January 14, we have served 198 residents regarding archive restoration and digitization," he informed, Wednesday (1/15).

From total 198 residents, 51 of them received archive restoration service, while 147 residents received digitization service. Most of them asked to digitize and restore population archives such as family card (KK), diploma, birth certificate, and pasport.

"This service will be provided until January 24," he stated.