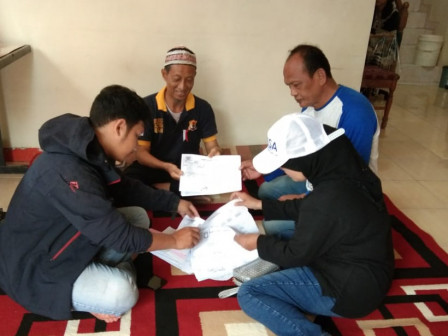 "It is a form of jemput bola service for flood victims

Since January 4-12, the East Jakarta Population and Civil Population (Dukcapil) Sub-agency has served 1,042 civil documents belonging to flood victims that are missing or damaged due to the flood.

"Especially for ID card, family card and temporary domicile certificate are directly printed while awaiting verification on birth certificate from the office of East Jakarta Dukcapil Sub-agency," he stated.