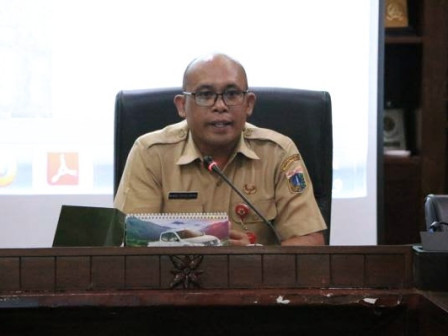 The Central Jakarta administration is about to liven up upcoming Indonesia's 77th Independence Day with various activities.

Economics and Development Assistant Bakwan Ferizan Ginting said there would be urban farming competitions, environmental hygiene, and so on in eight sub-districts in Central Jakarta.

"We will announce the winners and hand over the prizes during the independence anniversary," he expressed, Tuesday (8/9).

Other activities were slated from August 12 to 14, including the Kebon Bang Jaim Festival and culinary.

"Then on August 17, there will be art attractions in public spaces," he added.

Until now, his party continues to make preparations for holding activities simultaneously to enliven Indonesia's independence.

"It is done to celebrate Independence Day and to build the spirit of nationalism," he stated.