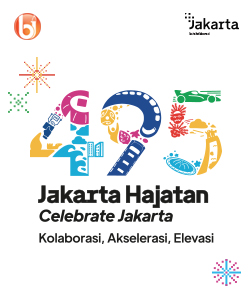 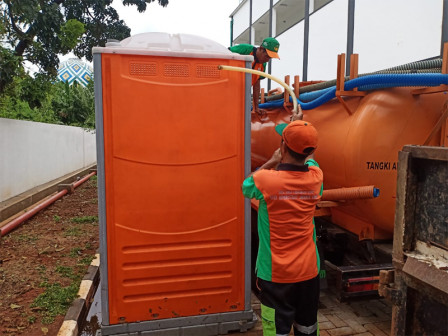 Inundation on Several Roads in North Jakarta Starts to Recede

"In South Jakarta, we place 5 portable toilets. 2 units at Pejaten Barat and 3 units at Pengadegan," he added, Thursday (1/2).

His side admitted that his side is ready to provide and operate the portable toilets in other shelters which need it.

"Portable toilets will be provided until emergency response and evacuation period ended," he closed.