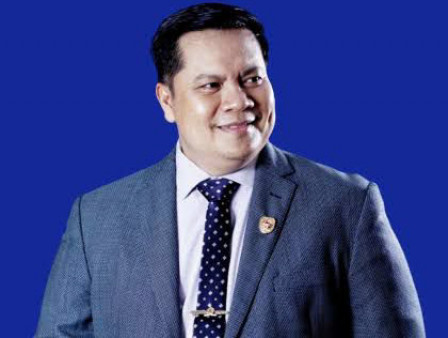 DTKJ: IKN Relocation Must Be Followed Up Adaptively

"It must be adaptive to create a balanced pattern of open space and activity center, both settlement and business center. For instance, the Jakarta International Stadium (JIS) in North Jakarta. On the right and left sides of JIS, there are still many densely populated settlements. We have a dream to have land consolidation or other things at JIS that can create a balance in spatial planning," he said, Thursday (4/14).

Ryaas Rasyid: the Capital Relocation Has a Positive Impact for Jakarta

According to him, IKN transfer should be used as an opportunity to reformat the spatial layout in Jakarta. Jakarta should learn from various countries that have moved their state capital. One of them was Australia, which had to weigh between Melbourne and Sydney, but in the end, Canberra was chosen as the capital city. But then, Melbourne and Sydney developed into advanced cities with their own characters.

Regarding the transportation sector, the main problem in Jakarta was commuter trips in the same direction at the same time. Morning to the city and afternoon to the suburbs. One of the solutions is to increase vertical spaces while arranging and improving the city's spatial planning to direct public transport as the backbone of community movement.

"Jakarta will continue to build Mass Rapid Transit (MRT), Light Rapid Transit (LRT), Transjakarta, and others. This way, Transit-Oriented Development areas can be in sync with mass public transportation development," he stated.

He cited an arrangement in the CSW intersection, Dukuh Atas. In the future, the Dukuh Atas area was targeted to be similar to Shibuya in Japan. Dukuh Atas could be the most congested node where KRL, LRT, airport trains, MRT, and Transjakarta commuters meet.

On the other hand, Jakarta should also arrange train stations, such as Tanah Abang, Senen, Juanda, Tebet, and Kota, wherein this case government had also implemented a Low Emission Zone (LEZ) in Kota Tua.